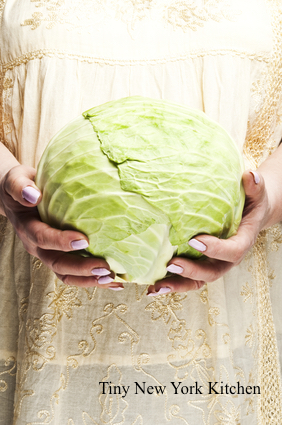 Civil War deprivations did not stop women from sharing recipes (receipts) with one another. This recipe for Buttered Cabbage was published in Godey’s Lady’s Book in 1862.

“Boil the cabbage with a quantity of onions, then chop them together, season with pepper and salt, and fry them in butter. It is a rather homely, but savory dish, and frequently used either with fried sausages laid over it or as an accompaniment to roast beef, and forms part of bubble and squeak.” 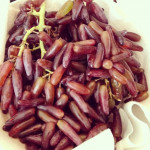 Picked up these Witch Finger Grapes yesterday. They really are nice a sweet. Read More