Victoria Hart Glavin has been cooking and writing recipes since she was a teenager. Originally from Nebraska, her appreciation for culinary technique took off when she moved to Lyon, France. 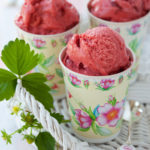 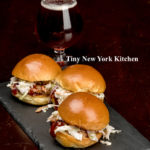 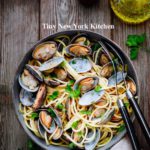 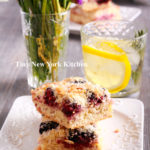