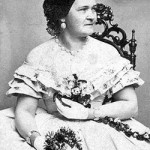 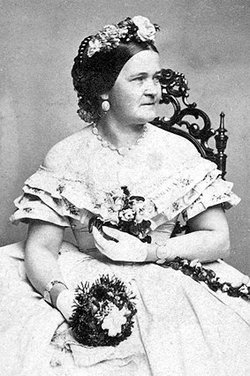 Mary Ann Todd Lincoln (December 13, 1818 to July 16, 1882) was born to a large wealthy Kentucky family.  Born in Lexington, Kentucky as the fourth of seven children, Mary was raised in comfort and refinement as well as well educated. Mary was sent at an early age to attend a finishing school owned by Madame Mantelle, where the curriculum concentrated on French and literature.  She learned to speak French fluently, studied dance, drama, music and social graces.  By the age of 20 she was regarded as witty and gregarious, with an interest in politics. Mrs. Lincoln suffered from migraine headaches and may have actually had bipolar disorder.  She supported her husband throughout his presidency and was next to him when he was fatally shot.

Here is the famous Lincoln cake recip.  Mrs. Lincoln apparently made this vanilla almond cake for him while they were courting and during their time in the White House.

Preheat your oven to 375° F.  Grease and flour two 9 inch round layer cake pans or one Bundt cake pan.  Grind the almonds into course flour in a food processor.  Cream the butter and sugar in a medium size bowl until fluffy.  Sift the flour and baking powder to mix them together in a separate bowl.  Fold the dry flour mix into the creamed butter mix. Alternate with the milk until well blended.  Stir in the almond powder and mix thoroughly.  In a separate bowl, beat the egg whites until they form stiff peaks.  Add a pinch of salt.  Add the vanilla and gently fold the egg whites into the batter with a rubber spatula.  Pour the batter into the pans or the Bundt pan and bake for 30 minutes.  Remove from the oven and cool for 20 minutes before turning the cakes out of their pans.  Allow to completely cook before serving.  If you are making layer cake then use jam for the filling.  Sift powdered sugar on top.  Serves 12 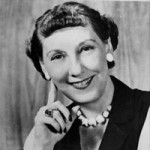 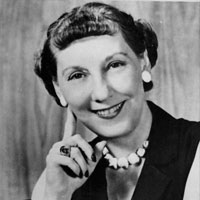 Mamie Geneva Doud Eisenhower (November 14, 1896 to November 1, 1979) was born in Boone, Iowa, but grew up in Cedar Rapids, Iowa; Colorado Springs, Colorado; Denver, Colorado along with spending time at the family’s winter home in San Antonio, Texas.  Soon after completing her education at Miss Wolcott’s finishing school she met Lieutenant Dwight D. Eisenhower.  On Valentine’s Day 1916, five months after the two met, he gave her a miniature of his West Point class ring to seal a formal engagement.

Mrs. Eisenhower was a gracious hostess and entertained an unprecedented number of heads of state and leaders of foreign governments.  She was noted for her outgoing manner, but guarded her privacy carefully as she suffered from Ménière's disease which is an inner ear disorder that affects one’s equilibrium.

The First Lady was known as quite the penny pincher who clipped coupons for the White House Staff.  Her recipe for “Mamie’s Million Dollar Fudge” was reproduced by housewives all over the country after it was printed in many publications.  Here is Mrs. Eisenhower’s recipe for pumpkin pie, however.

Mix the brown sugar, gelatin, salt, cinnamon and nutmeg in top of a double boiler.  Stir in the pumpkin and egg yolks.  Add the milk.  Heat over boiling water until thick.  Cool until cold.  Beat the egg whites with granulated sugar until firm peaks form.  Fold into the pumpkin.  Pour into the baked pie shell.  Chill.  Top with whipped cream to serve.  Serves 8 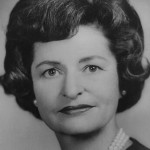 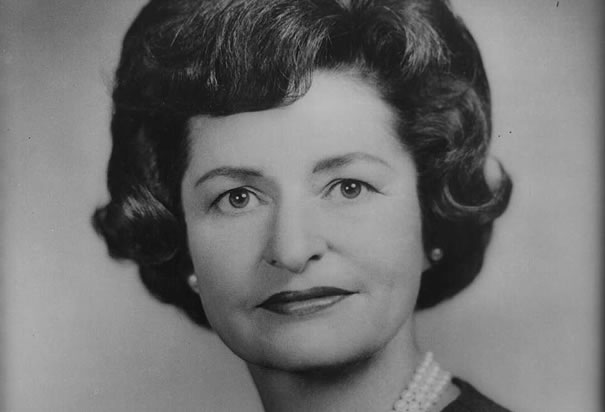 Lady Bird Johnson was born Claudia Alta Taylor (December 22, 1912 to July 11, 2007) in Karnack, Texas. She was named for her mother’s brother Claud, but while a baby her nurse commented that she was “purty as a ladybird.”  A ladybird is a brightly colored beetle.  This nickname replaced her actual first name for her entire life.  Her family called her Lady and her husband called her Bird, which was the name she used on her marriage license.  Lady Bird Johnson was a lifelong advocate for beautifying the nation’s cities and highways.  She is responsible for the Highway Beautification Act and is quoted as saying, “Where flowers bloom, so does hope.”  Here is Mrs. Johnson’s recipe for her Famous Lemon Cake

Preheat your oven to 325° F.  Cream the butter and sugar until fluffy.  In a separate bowl, beat the egg yolks until light and lemon colored.  Blend into the creamed mixture.  Sift together the flour, baking powder and salt.  Resift 3 times.  Add the sifted ingredients to the creamed mixture in thirds, alternating with the milk.  Beat the batter thoroughly after each addition.  Add the vanilla extract, lemon rind and lemon juice.  Beat for 2 minutes.  Bake in a greased Bundt pan in the oven for 1 hour or until the cake tester inserted in the center comes out clean.  Remove from the oven and cool completely before frosting.  Serves 6 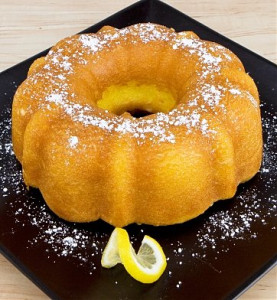 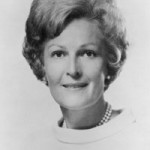 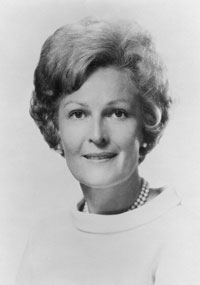 Pat Nixon was born, the day before Saint Patrick’s Day (March 16, 1912 to June 22, 1993), Thelma Catherine Ryan in the small mining town of Ely, Nevada.  Her father was of Irish descent and gave her the nickname “Pat” referring to her birth date.  Upon entering college in 1931 she dropped her first name and replaced it with Pat, occasionally calling herself Patricia.

1 Can Cream of Chicken Soup

Preheat your oven to 350° F.  Cook quantity of desired noodles.  Cook the celery just slightly.  Add the mayonnaise, lemon juice, onions, pimento, salt and chicken soup.  Grease a casserole dish.  Put a little of the mixture in the bottom of the casserole dish. Layer the noodles then the chicken chunks.  Scatter some of the hard boiled eggs and repeat until the casserole dish is filled having covered each layer with the soup mixture.  End with the soup mixture on top.  Spread the grated cheese over the top.  Sprinkle with the sliced almonds and crumble potato chips.  Bake in the oven for 30 minutes until bubbly and heated through.  Serves 4 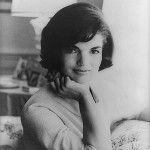 Often, a First Lady was asked for a recipe with her name on it, usually for charity or for newspapers and magazines.  Jacqueline Kennedy was set on serving only the best, especially to visiting dignitaries.  Here is her recipe for Beef Stroganoff.

Cut the beef into strips.  Season the beef with the kosher salt and pepper.  Cover with plastic wrap and let stand for 2 hours in a cool place.  In a large size skillet, whisk the flour and 3 tablespoons of butter over a low heat until the mixture bubbles and forms a smooth paste.  Slowly add the beef broth, stirring constantly until the mixture thickens.  Let boil for 2 minutes.  Reduce the heat and add the sour cream alternately with the tomato paste.  Keep whisking.  Simmer slightly for 1 minute.  Do not let boil.  In a separate skillet, quickly brown the beef, mushrooms and onion in the remaining 1 tablespoon butter over a medium heat.  Add the contents of the meat pan to the sauce.  Simmer very gently for 20 minutes.  Serve over wide noodles.  Serves 4 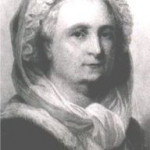 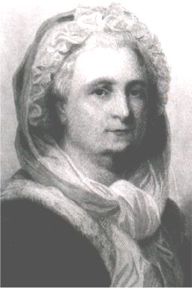 Tiny New York Kitchen will be honoring voting day by sharing with you First Lady recipes. Women's magazines did not exist back in the 1700s, but America's First Lady did have to entertain the President's guests.  This recipe has not only survived the centuries, but was a favorite of the Roosevelts and Eisenhowers. Here is Martha Washington’s Crab Soup recipe.

In a large saucepan, combine the butter, flour, eggs, lemon zest, salt and pepper.  Boil on low heat and pour the milk in slowly.  Add the crabmeat to the milk mixture and gently cook for 5 minutes.  Add the cream and remove from the heat before it reaches a full boil.  Add the sherry and Worcestershire.  Transfer to bowls and serve immediately.  Serves 4