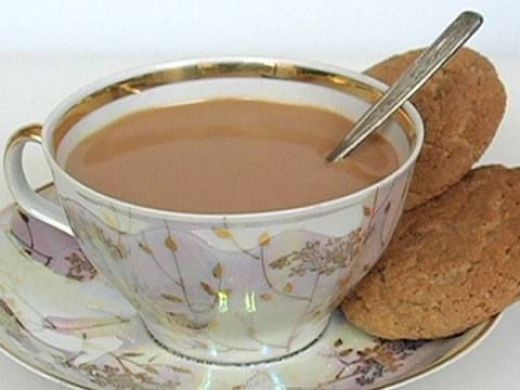 Chai is the word for tea in many parts of the world.  It is a centuries old beverage which has played an important role in many cultures.  Chia from India is a spiced milk tea that has become increasingly popular throughout the world.  The spices used vary from region and among households in India.  The most common are cardamom, cinnamon, ginger, cloves and pepper.  Drinking chai is part of life in India and many who travel to India come away with fond chai drinking experiences.  Chai has become common at specialty beverage shops and there is a growing line of prepackaged consumer products.  Great chai can often be found in Indian restaurants along with great food, but I think making your own chai provides immense satisfaction and makes your house smell divine!